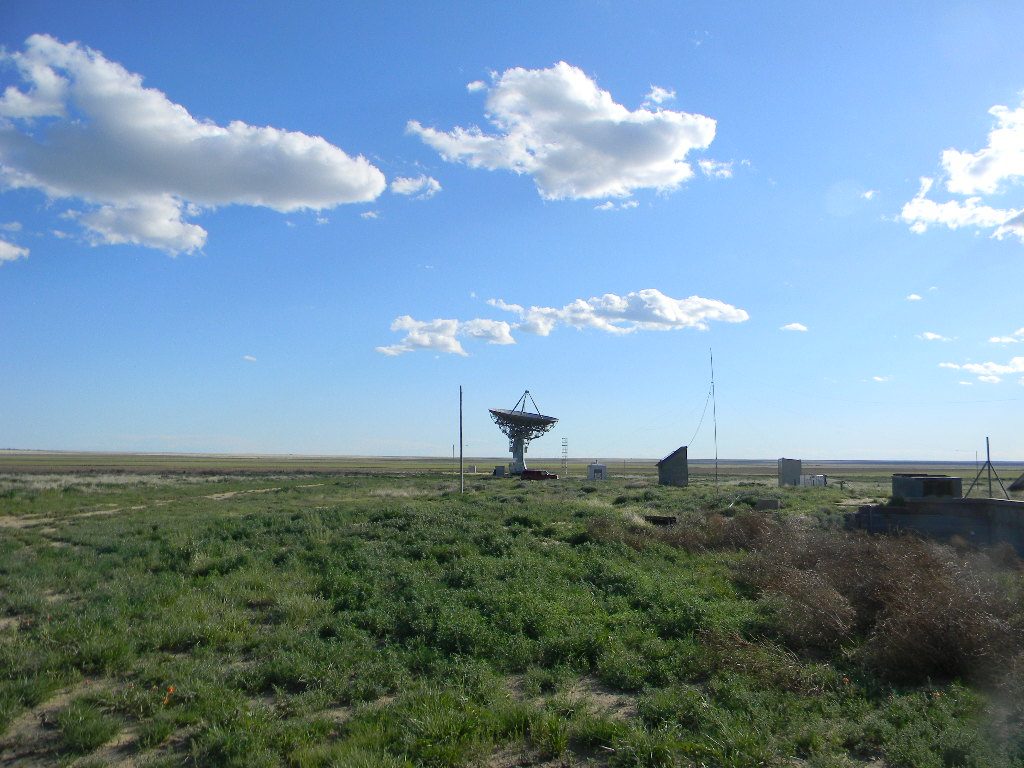 Sunday’s work trip to Plishner was to say the least ‘very productive’.

Ed Corn replaced the spark plugs in the generator and it fired up and ran great all day.

Michael worked in the bunker cleaning it up some and provided a great lunch.  Thanks Gail, the salad and cobbler were perfect.

Ray and Ed Johnson tested a new position readout and controller and after fixing a few errors on Ray’s part it worked great.  The controller part is not complete yet but that is being worked on now.

Ray and Floyd installed the 1/4 wave shorted stub at the feed and replaced the 1420 preamp.  We didn’t have to remove the feed to fix it. 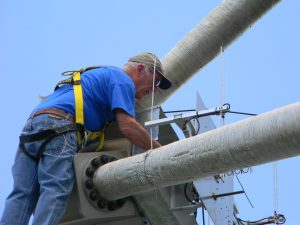 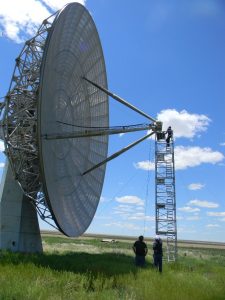 Floyd took the six metre antenna down and tightened the reflector element and then put it back up. 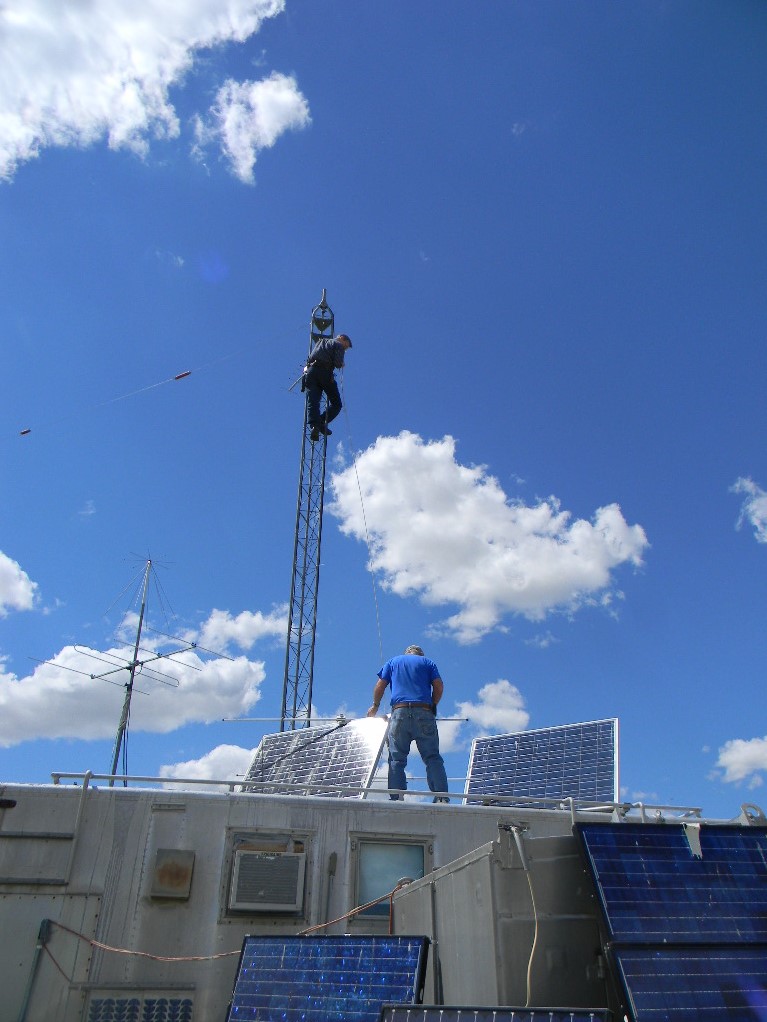 Rich and Ed J. worked on the computer installing the readout software that Ed J. wrote and worked on improvements for the future needs along with Bill. 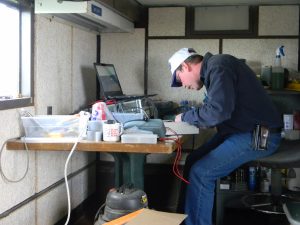 Ray and Rich got the Spectracyber set up and running.

Bill and Ed C. worked on replacing batteries in the shed and fixing a few issues.

Ed C. finished the welding on the steps of the spiral staircase.  I think the stairs are ready for scraping and painting. 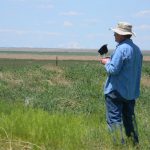 Bill took video with his drone for inclusion in the package to send to the Plishners.

Gary organized the ham shack and managed to work a few contacts.

I probably forgot a few other projects but needless to say it was a good day. 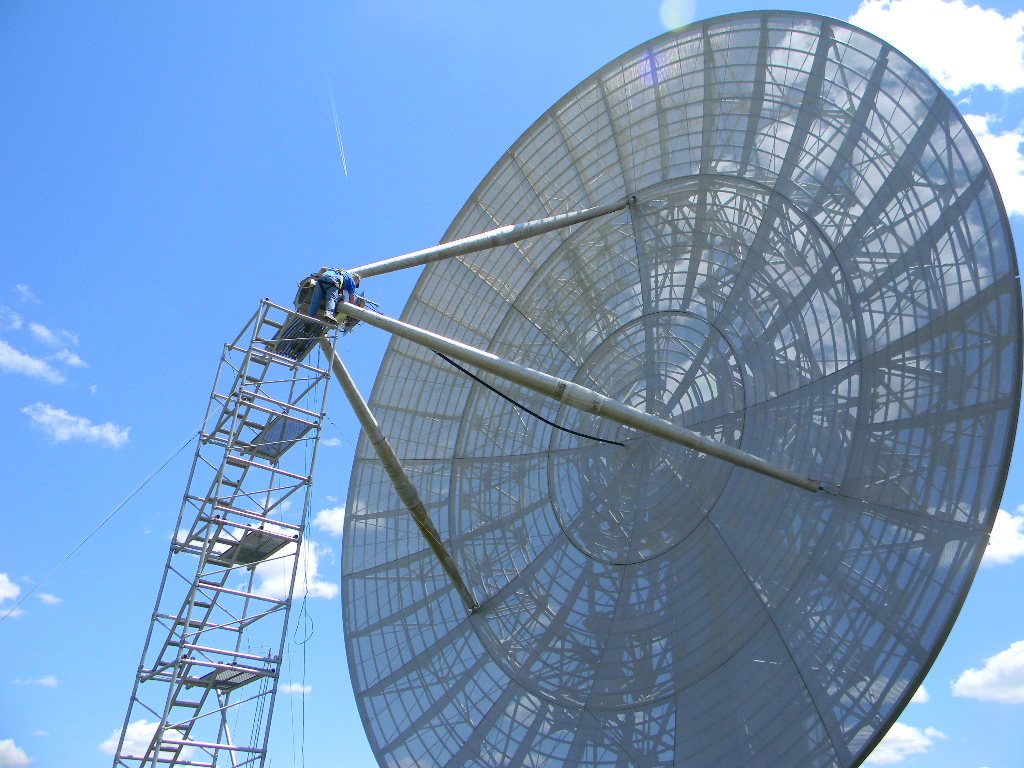 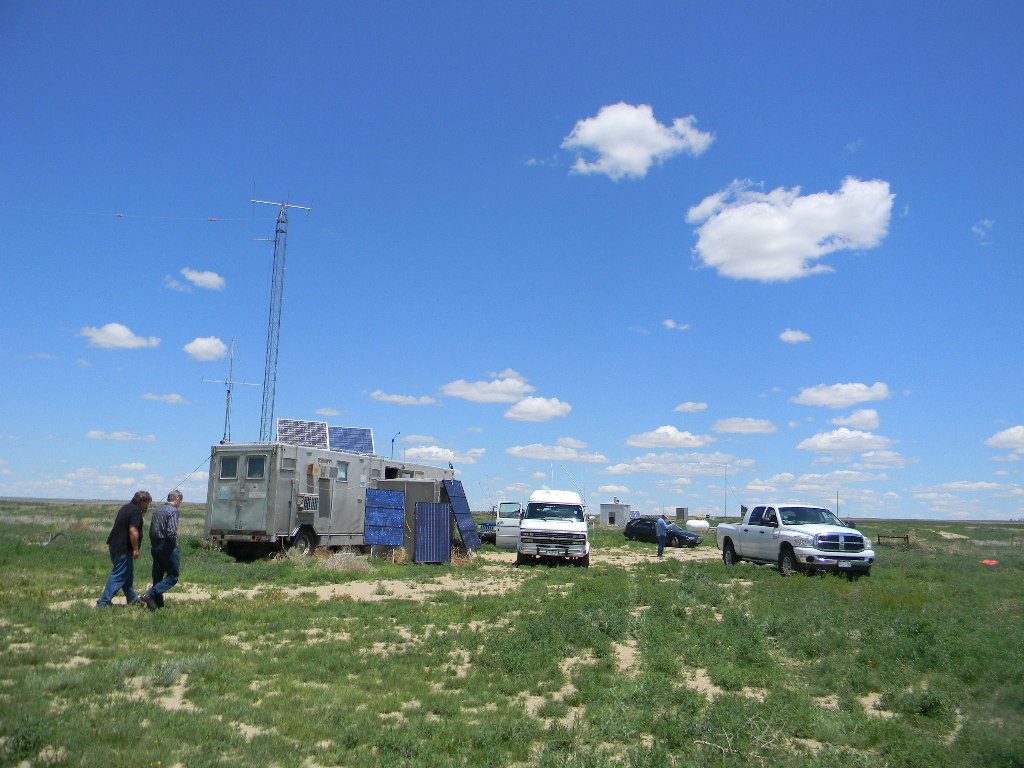 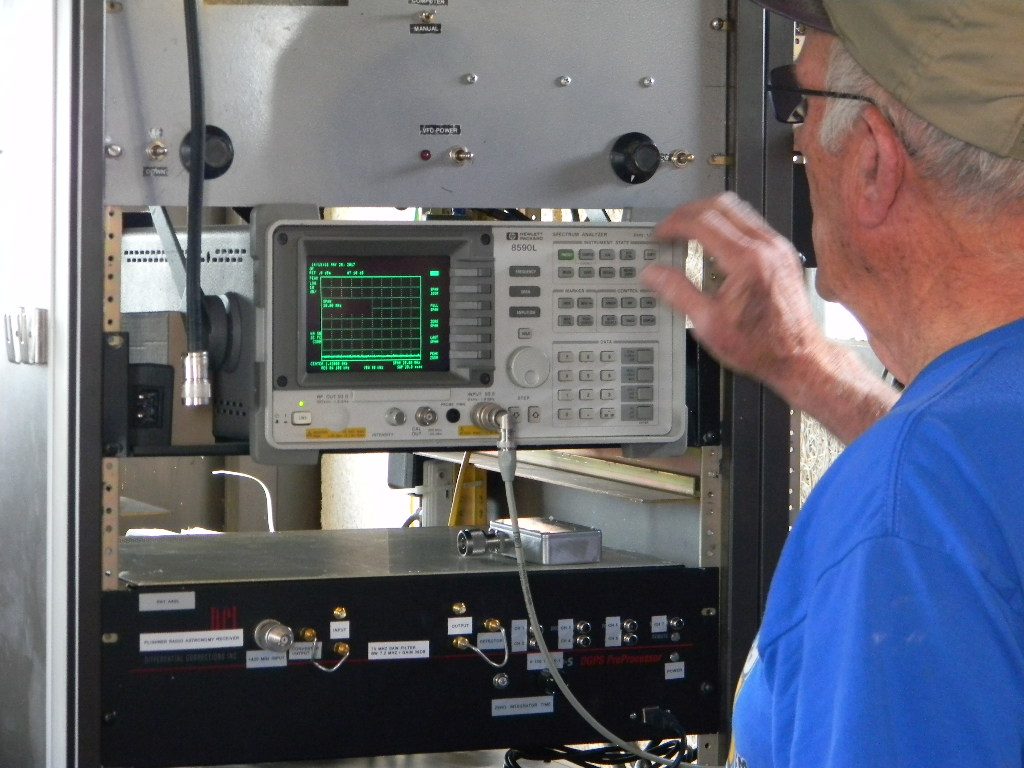 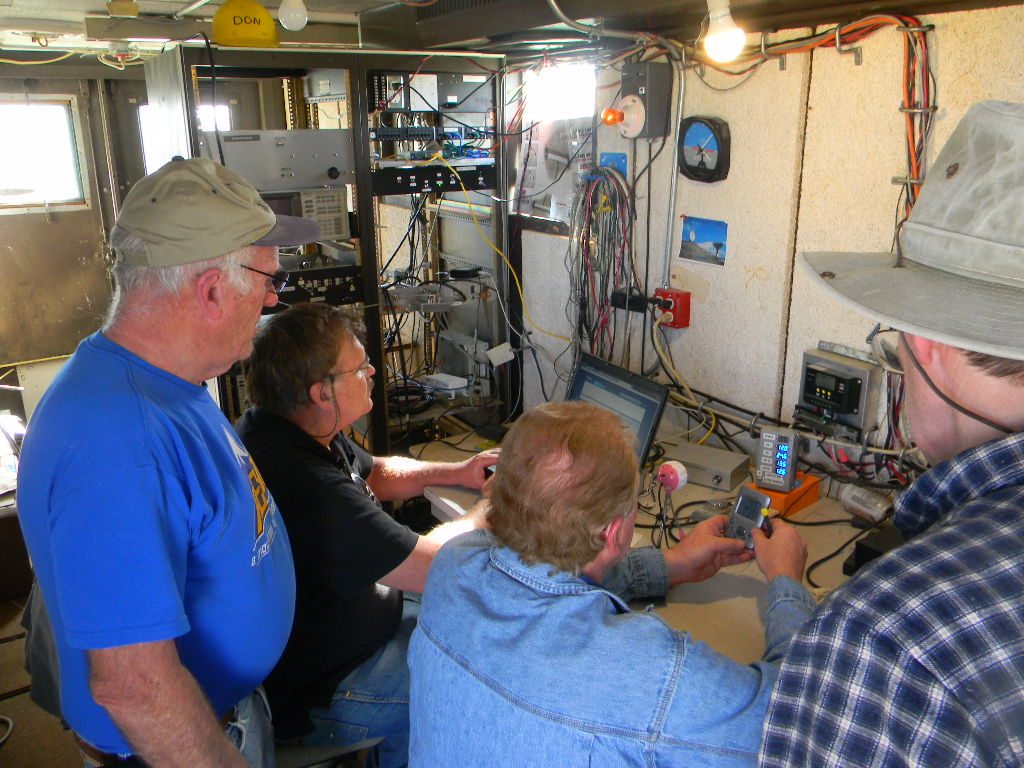