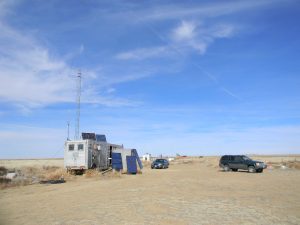 Last weekend, while we were working on the radio telescope (reinstalling the antenna feed at the focus), we also spent a few hours participating in the ARRL DX CW contest.  This is an annual ham radio contest sponsored by the ARRL, done in two parts. In February (this month) is the contest for using Morse Code (CW). In March is the contest for using voice.  The goal is for hams in the continental U.S. and Canada to contact hams everywhere else, and vice versa.  We used our ham radio station at the site, which includes a 100 watt transceiver, an antenna tuner, and a folded dipole suspended above the communications trailer.  For sending code we used just a straight traditional key.

We succeeded in making 27 contacts with 18 overseas DX locations. These are the places we contacted:

A31MM in Tonga was a nice surprise, and was our longest-distance contact, at 6600 miles.  Tonga is in the western Pacific, north of New Zealand. That and D4C in Cape Verde (about 4500 miles distance) took some patience and skill, but they were worth the effort as those are not common DX to work.

We mostly used the 15-meter band, which had good propagation openings to the Caribbean and across the equator. If you look on a globe or world map, Tonga and Cape Verde are across the equator from Colorado. That suggests we benefitted from Trans Equatorial Propagation (TEP).  We managed to hear one station in Europe, in Poland, but couldn’t make the contact.  20 meters was heavily crowded with domestic stations (which we couldn’t contact in this contest), and so we didn’t use that band much.  The 10-meter band was open enough that we made our Chile contact there.  On Log Book of the World, which we need for the DXCC award, we received so far 12 confirmations:

I expect most 0f the rest of our contacts will confirm on Log Book of the World in the near future, as this sort of contest is commonly used to achieve credits toward DXCC.

We also started to receive confirmations on eQSL as well. See the accompanying card images bel0w. 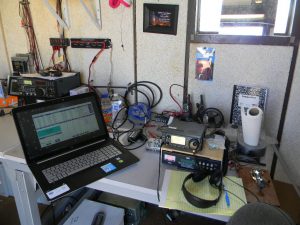 These contests are generally fun and good learning experiences. We can participate in more in the future.  I will be happy to help anyone in the group take part while we are at the site.  Contests can help develop good ham skills – including developing good operator practices and learning first-hand how propagation can change during the day across the bands. You can be at any experience level, including beginner.  With some experience, you may find yourself developing some strategies.  Contests also can be fun geography lessons.  You can contact hams in so many different places, including places you didn’t know about. 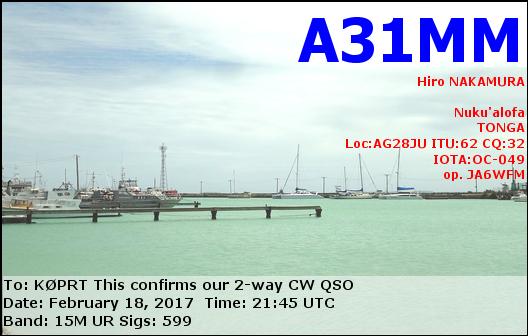 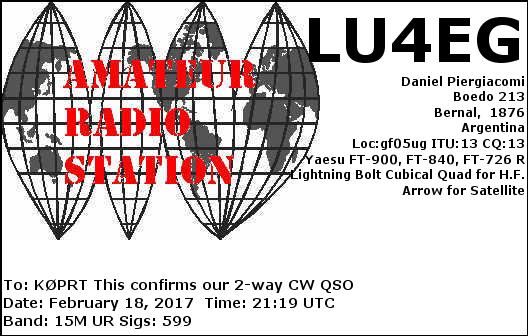 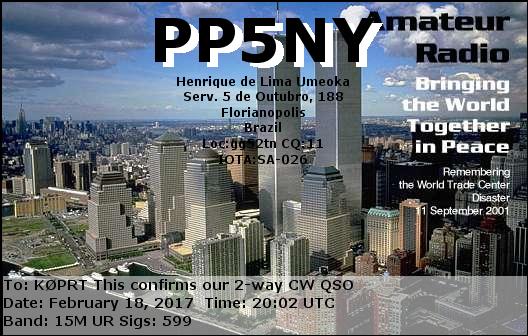 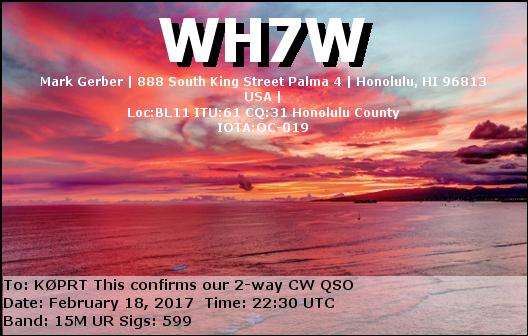 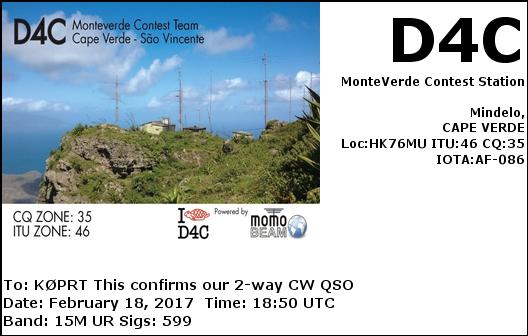 Looking to Mars for Life as We’ve Never Known It – YouTube – Another perspective on looking for life elsewhere. 4-minute video originally made in February 2021.

NASA’s solar forecast is turning out to be wrong. This team’s model is still on track. | Space – Dr. Scott McIntosh was our keynote speaker at the Western SARA Conference in 2019, held at the National Center for Atmospheric Research in Boulder, CO, which we co-hosted. His address to us spoke about how they were modeling this latest solar cycle.