The following report was provided by Ed Corn and Steve Plock.  Special thanks to Gary Agranat for providing the pictures. 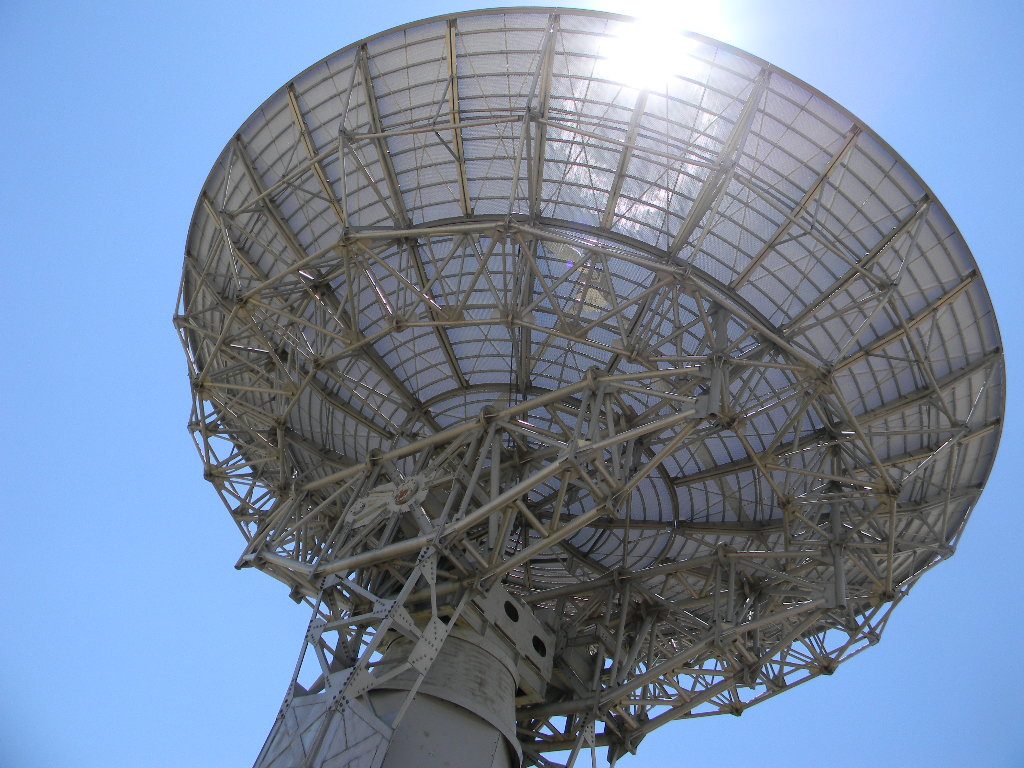 This is a summary of our trip to Plishner Sunday 7-2-2017. Steve, Dave, Bill,  Gary and my self made a very successful trip with a few exceptions.

Dave, Bill and Gary worked on the tumble weeds, cleaning all out of the ramp. I am positive they combined lost a bunch of weight (sweat down their backs) It was a bit warm. We all were involved in installing the chain link and construction safety fence around the perimeter of the ramp. We had enough fencing to do about ¾ of the perimeter. The rest will be completed the next trip down. This should take care of about 95% of the tumble weed problem.

Steve and I went to the comm. Trailer and re established the bunker battery monitor line. We discovered that Myron’s Hot Spot adapter has quit functioning. (DOA) I will get the unit back to Myron for exchange with his carrier. We need an agenda Item at the next engineering meeting to discuss the failure and preventative measures to prevent future failures.

Steve and I went to the generator tank and changed the wet leg valve. The excess flow check valve did check lock as designed so we did not have to depressurize the tank.

I corrected the wiring on the start/stop remote stations for the generator and Steve went to the bunker to help with the fencing.

After lunch we removed the feed and controller for the dish and Dave will deliver to Ray for modification.

I know I have forgotten some things the rest will have to fill in.

On the trip back Dave had a slow leak in a tire. Bill got him aired up and headed west. Steve and I headed home in my pick up. Just before Punkin Center I ran out of propane and switched fuels too late. This disabled my vehicle. So we put Steve in Bills van for the trip back to Ellicott and I called a favor from a friend who came down and recovered me. As of this writing the pick up is back on the road. Just too long of a day to make repairs on the road.

The original station clock has been put back near operating position in comm trailer. Bill Miller inflated tires on bunker transport wagon. I removed the hotspot from the comm. trailer and when Myron is given a replacement from his wireless provider I recommend that we re-install it in the bunker because there is a much better environmental conditions for it to operate. The main valve on the 1000 gal tank was successfully replaced by myself and Ed Corn and tank can be filled after leak test is performed. Ed will contact Haswell Propane this week to arrange pressure test and fill. Please distribute.

Additionally Steve and Ed loaded some of the old excess test gear and servers from the bunker onto Ed’s truck and sold them at the PPRAA ham fest the following Saturday. Bill brought back another one of the bad 6 volt deep cycle battery cores and will get the other from Ed to turn in for credit for two new batteries for the battery room on the comm. trailer. 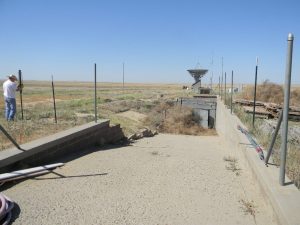 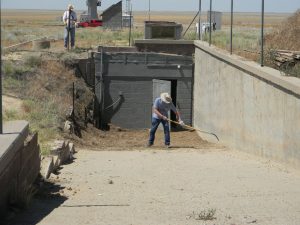 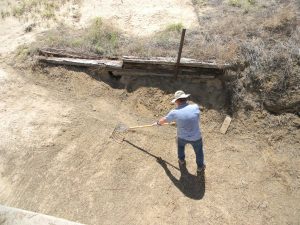 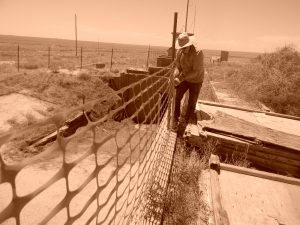 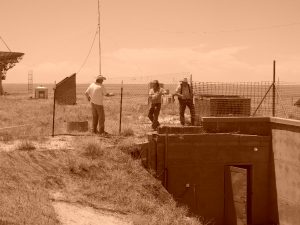 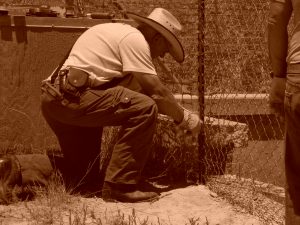 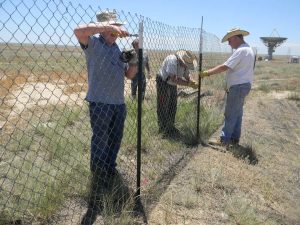 The spiral staircase we constructed for the bunker, as a secondary/emergency exit, now being painted. 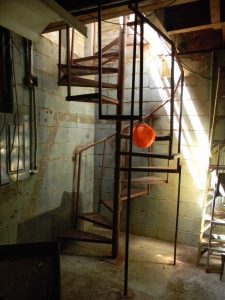 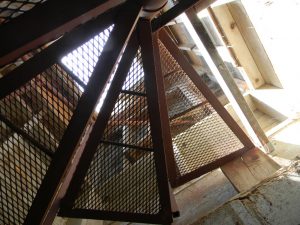 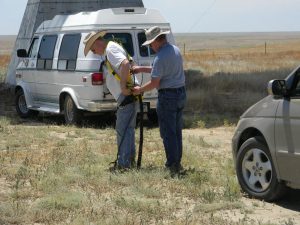 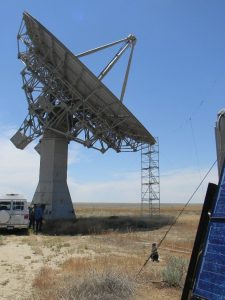 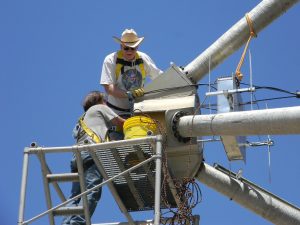 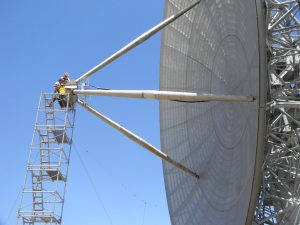 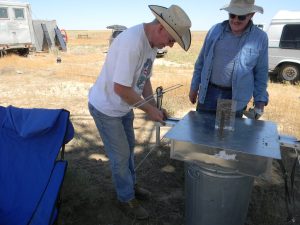 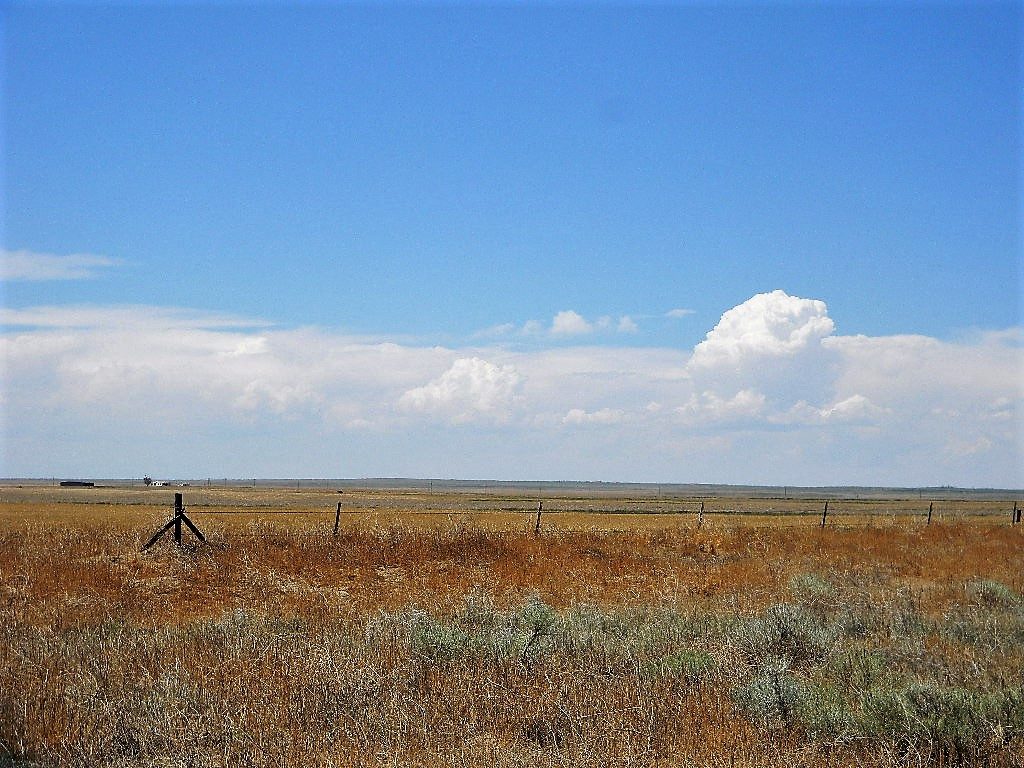 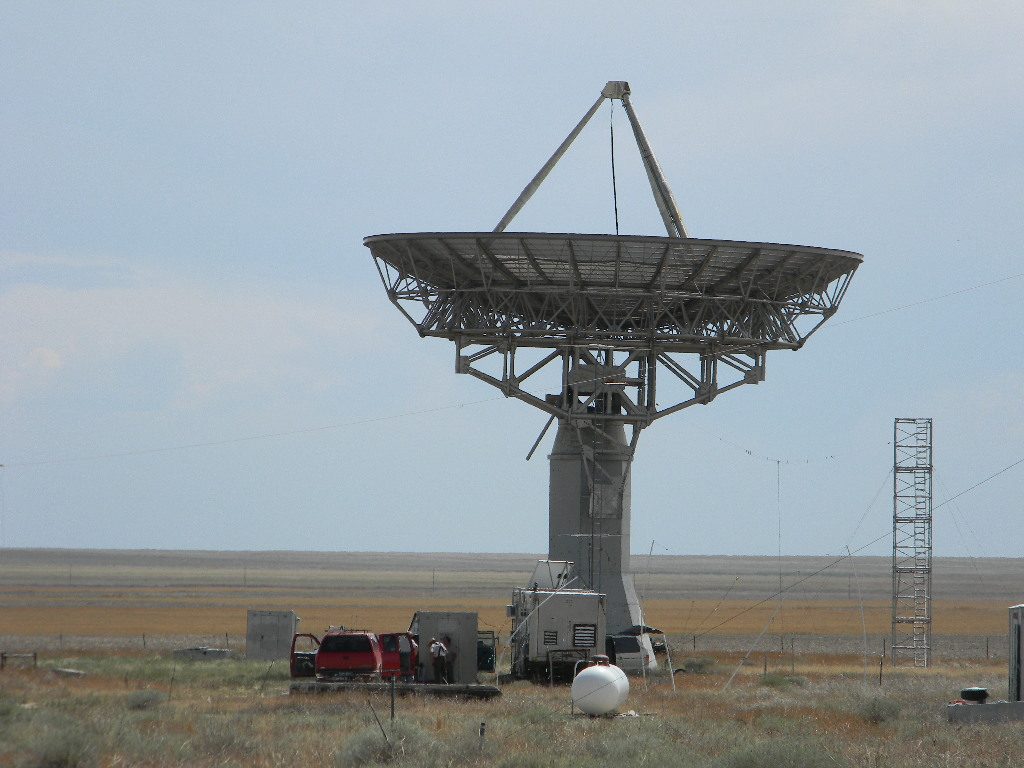