Steve and I arrived at the site about 9:40 AM Thursday. We energized the main line up to the bunker. We than made the necessary voltage checks for each of the branch feeders and energized the entire distribution system. The Plishner site is now on grid power. 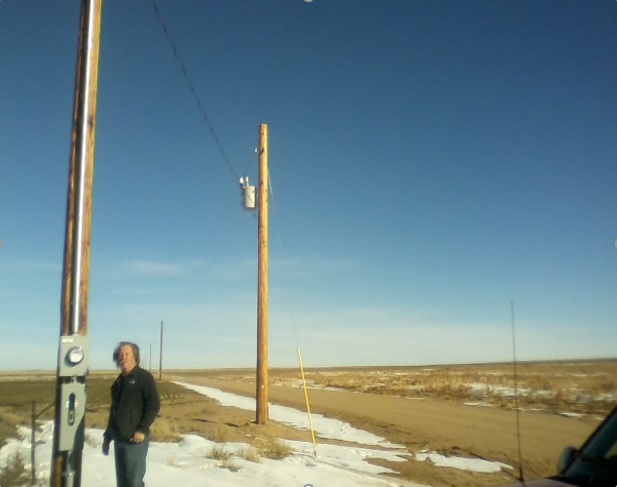 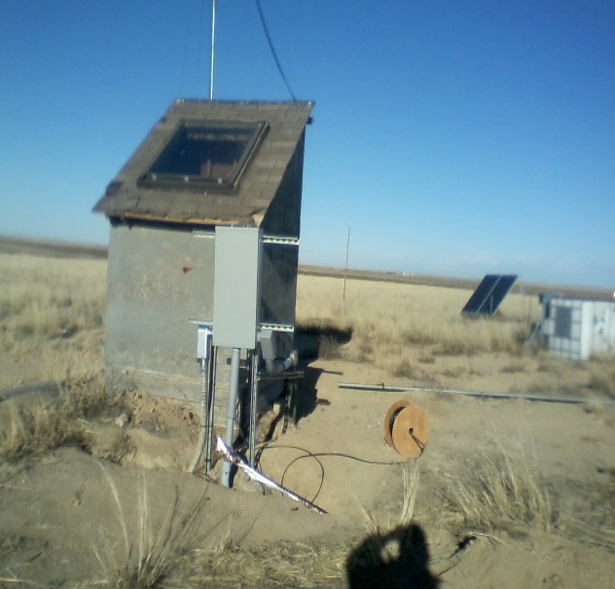 All of the battery packs and inverters are still in service. Reminder that any light or plug  sprayed with red paint is an inverter outlet, any plug or light with no paint on the box is grid power. Be sure to turn everything OFF before leaving the site.

Steve worked with Skip Crilly at Greenbank by phone to turn up equipment and point the dish for the data observations. Steve had everything running for the first observation and continued running until 12:50 PM Friday the 26th. We shut down at that time and removed the equipment for shipment back to Skip for maintenance and upgrade. Steve will ship after returning back. All indications are a successful data run.

Between checking equipment, we added wire to the 160M dipole at the bunker. It is better but needs some extra work. Also filled the wire trench in front of the concrete slab at the top end of the ramp to allow driving on to the slab and not having to jump the trench going in to and out of the bunker. This leaves about 500 feet of trench to fill; We will need some help with this in February. 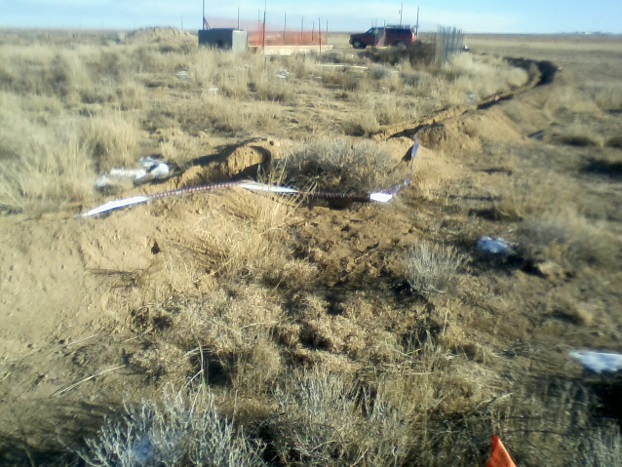 I also installed a dedicated outlet in the generator shed to feed the LAN switch that is necessary to provide cat 5 Ethernet from the Comm Trailer to the bunker. The last item we covered was moving the WIFI hot spot to the bunker. There is now wireless internet in the bunker. We did not have the manual for the converter from wireless to cat 5 with us to configure the unit. This will be completed next trip to provide internet on cat 5 cable end to end at Plishner. This relocate removed the RF from the hot spot in the Comm Trailer during observation times.

Note: The sump pump in the battery room is on grid power and the front entry way sump pump is on inverter. I will change over to grid power after a wiring change. This will be first order of business next trip.

We secured the site and left about 1:30 PM Friday.